Arjan Roskam gets Richard Branson to make a joint statement against the new controversial soft drugs policy in The Netherlands. 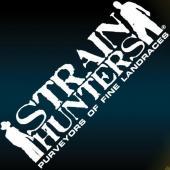 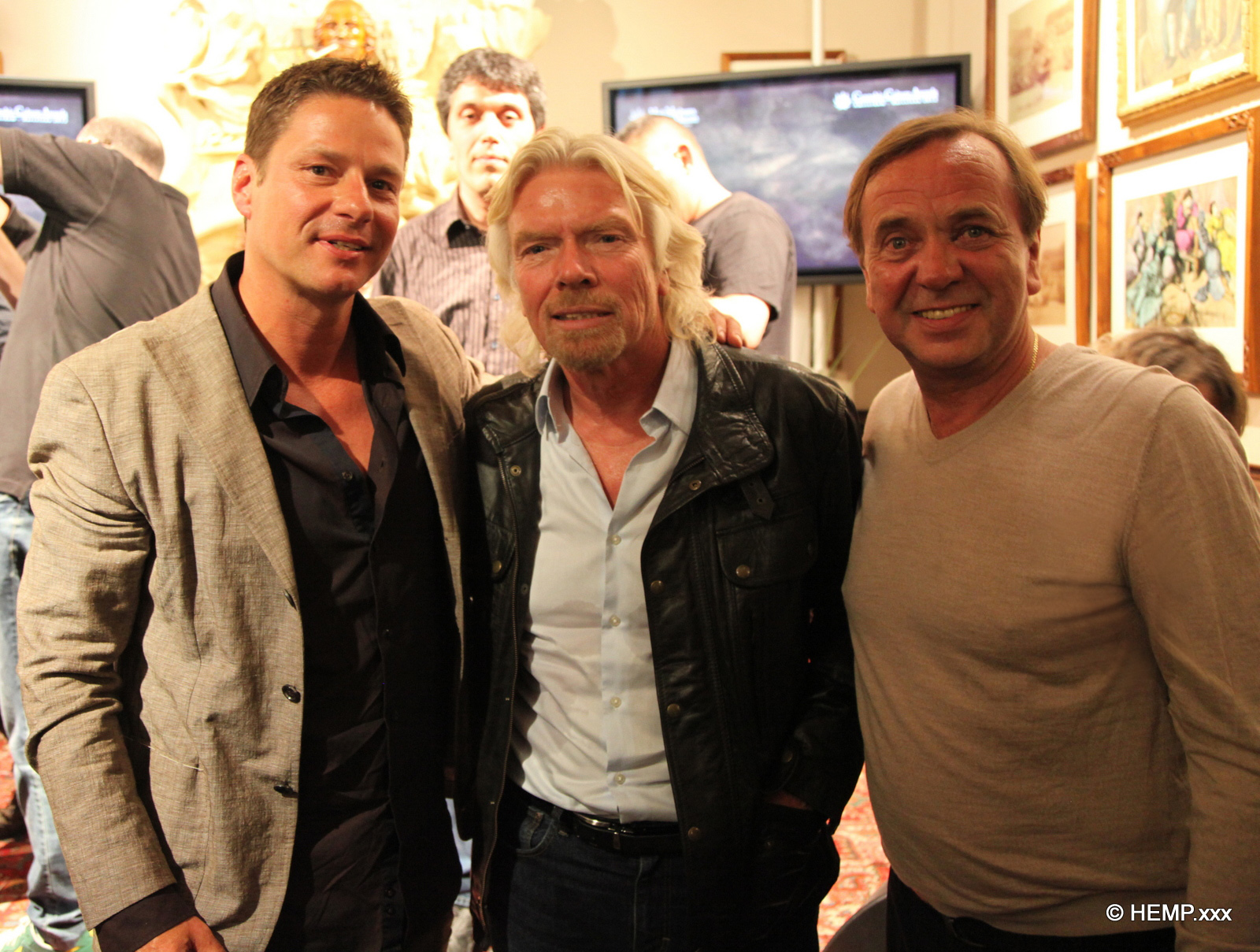 Richard Branson was in Barcelona on Wednesday to accept the Cannabis Culture Award on behalf of The Global Commission on Drugs Policy and to move the debate on the war on drugs forward. Mr. Branson, the owner/founder of Virgin, met with cannabis business entrepreneurs / activists, Arjan Roskam (Strainhunters.com), Ben Dronkers (Sensiseeds.com), Todd McCormick and Henk de Vries (TheBulldog.com) at the newly opened Hash Marijuana and Hemp Museum in Barcelona.

The Cannabis Culture Awards are an initiative of the owner/founder of the Hash Marihuana & Hemp Museum, Ben Dronkers. The Dutch Cannabis Entrepreneur created the awards to reward people working towards ending the prohibition of cannabis around the world.

During a Q&A session with Richard Branson, Arjan Roskam asked if he would be willing to put out a official statement to the Dutch government, asking them to re-think their newly introduced tourist ban in Cannabis Coffeeshops. He replied: â€œAs an individual member of the commission, I think that the move by the Dutch Government was very much mistaken and I will talk to the Global (Drug) Commision and see if we canâ€™t put out a statement, a very strong statement saying how big a mistake it was .â€

For more information about the newly opened Hash Marihuana & Hemp Museum in Barcelona and the Cannabis Culture Awards visit:

For more information about Henk de Vries (the founder of the first cannabis cofffeeshop in the world) visit: