Sorry if I haven't updated for a bit but I've had my hands full last couple of days, I got a new job as a essential worker at a hardware warehouse for construction workers and gardeners, I'm head gard

So it's 2020 and I'm preparing for another guerilla season, this year I'm doing something different. I am only growing two Green House Seed Co. strains which are favorites from last year The Church an 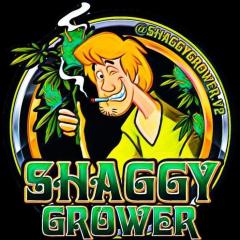 Some people in the UK are not keeping to the restrictions on travel. They're hopping in their cars and going to the countryside for their allowed exercise.   They've not realized that hoppin