The truth about Shanti Bla Bla aka Waterboy

Interesting what Jorge considers to be big buds....... I might have to throw away his book. LOL

i can say this about mr.nice seeds i have smoked some nice bud from a mr nice plant ive also heard other growers say they are a good company and im not gonna sit here as say i know for sure what's wha 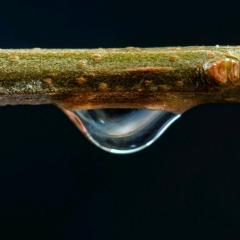