best strain u ever smoked

For years it was Hybrids like Jack Herer or Damnesia, maybe my first White Widow grown but recently I became a strictly KUSH fanatic. Somehow this has healing potentials as well as a great relaxing hi 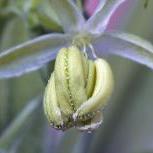 Well, everyone has their tastes.    You do not like SLH, I respect that. For me, it is definitely the best existing variety. Its flavor is perfect combination with citric Haze, smell of incense, compl 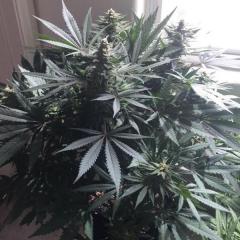