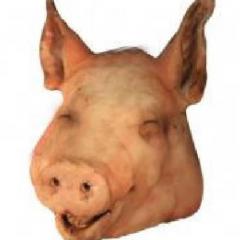 Day in city with cam