somewhere in the universe👽 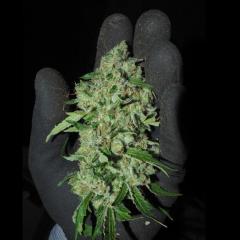